Between our 1200+ alumni and 20+ years of experience, we have a lot of stories to tell. For media-related inquiries, please contact Jennifer Friedlin, our Interim Director of Communications, at jfriedlin@avodah.net. 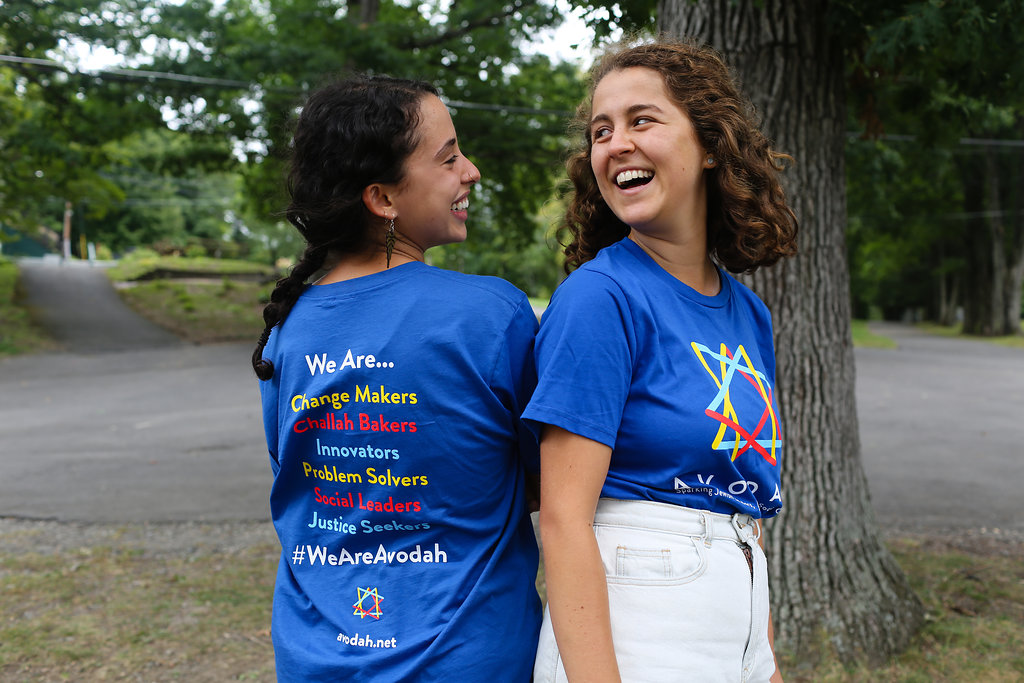 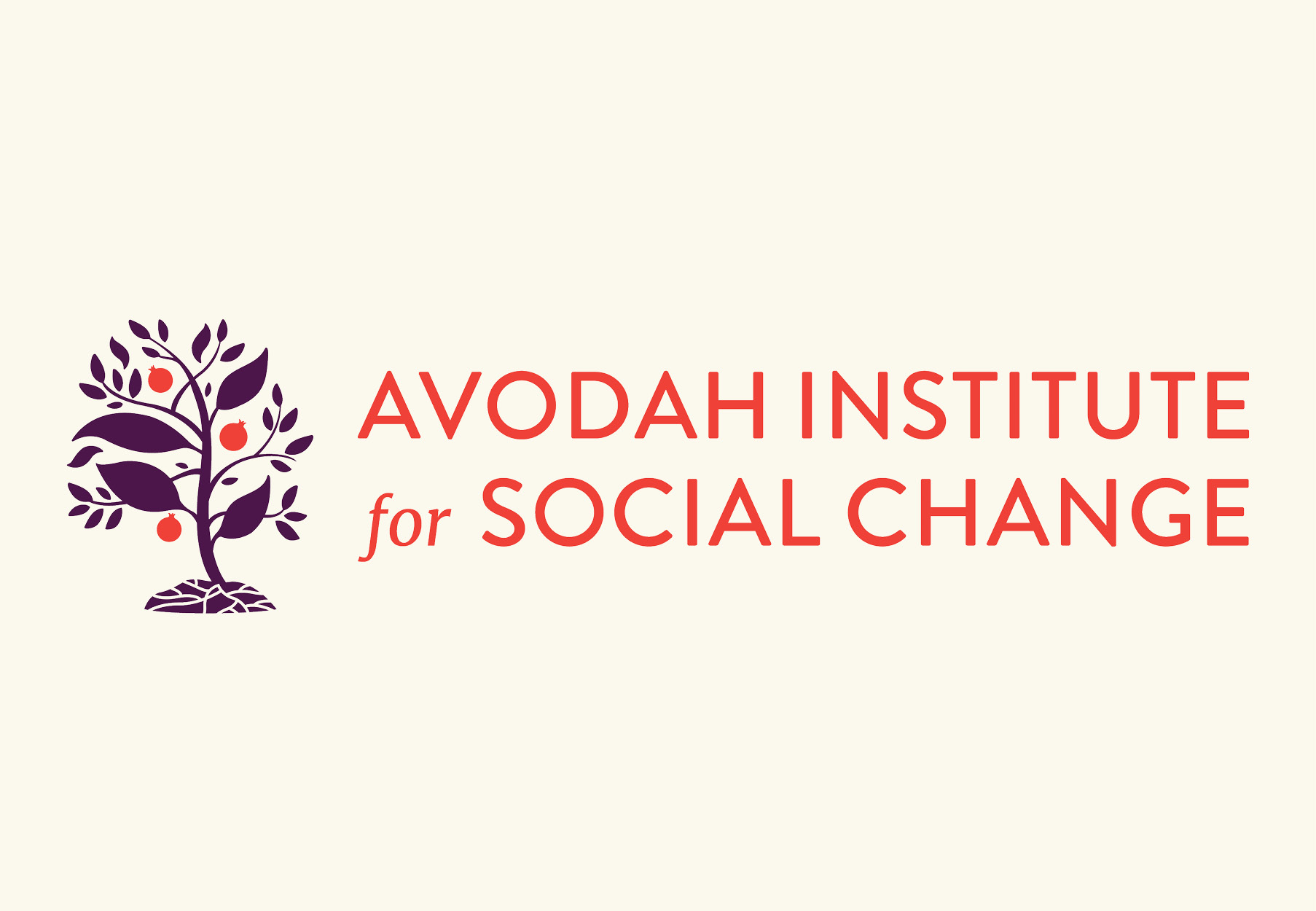 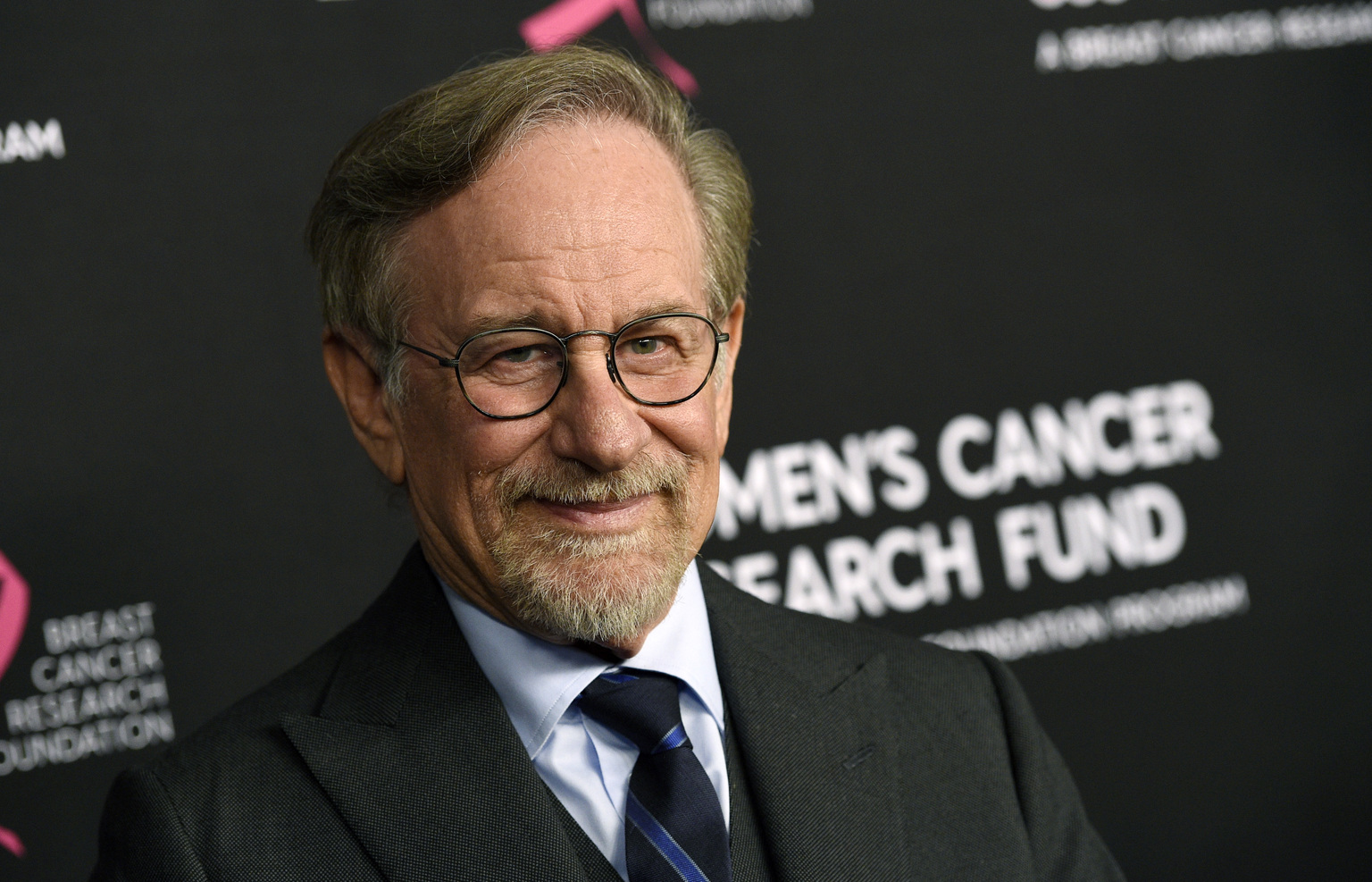 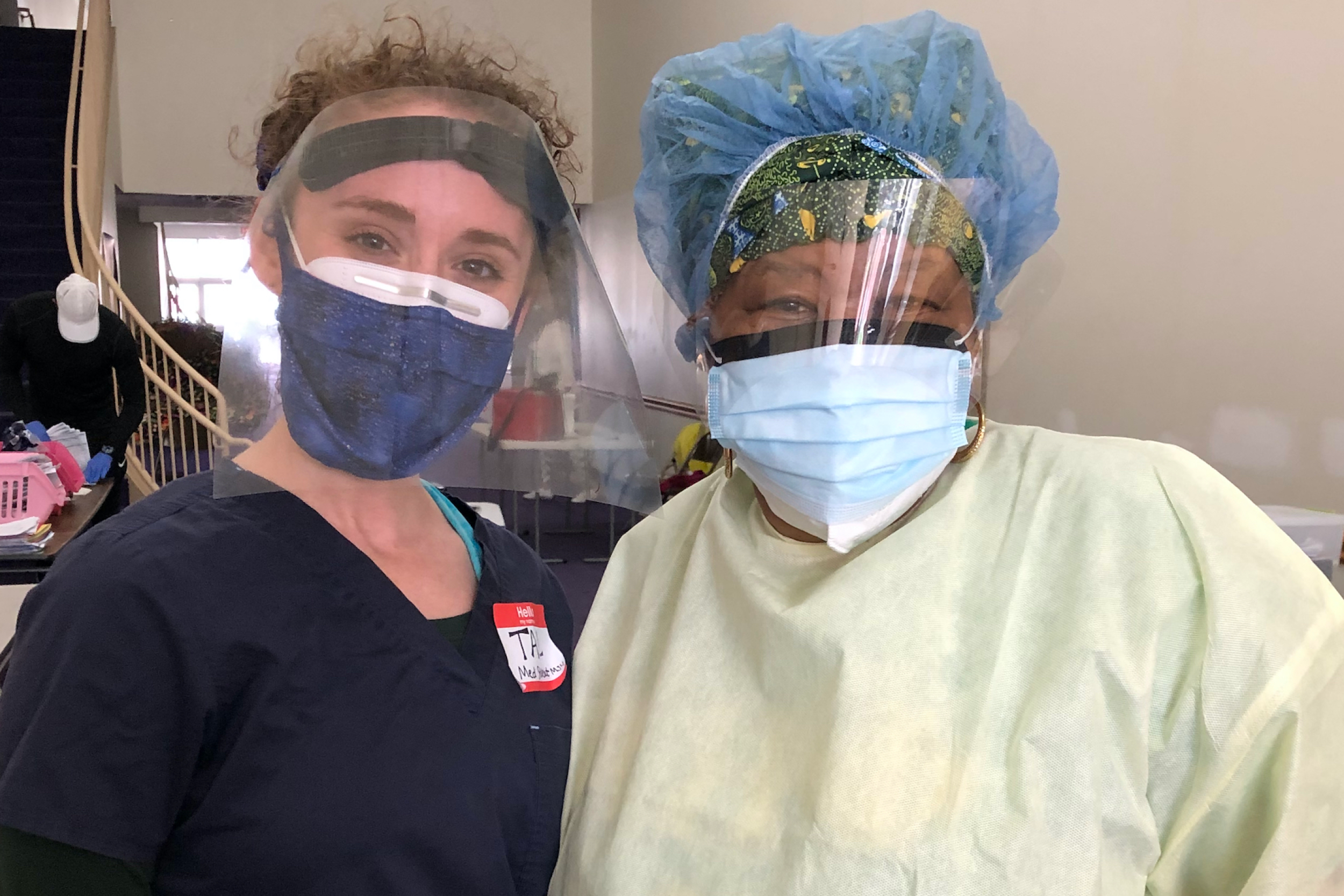 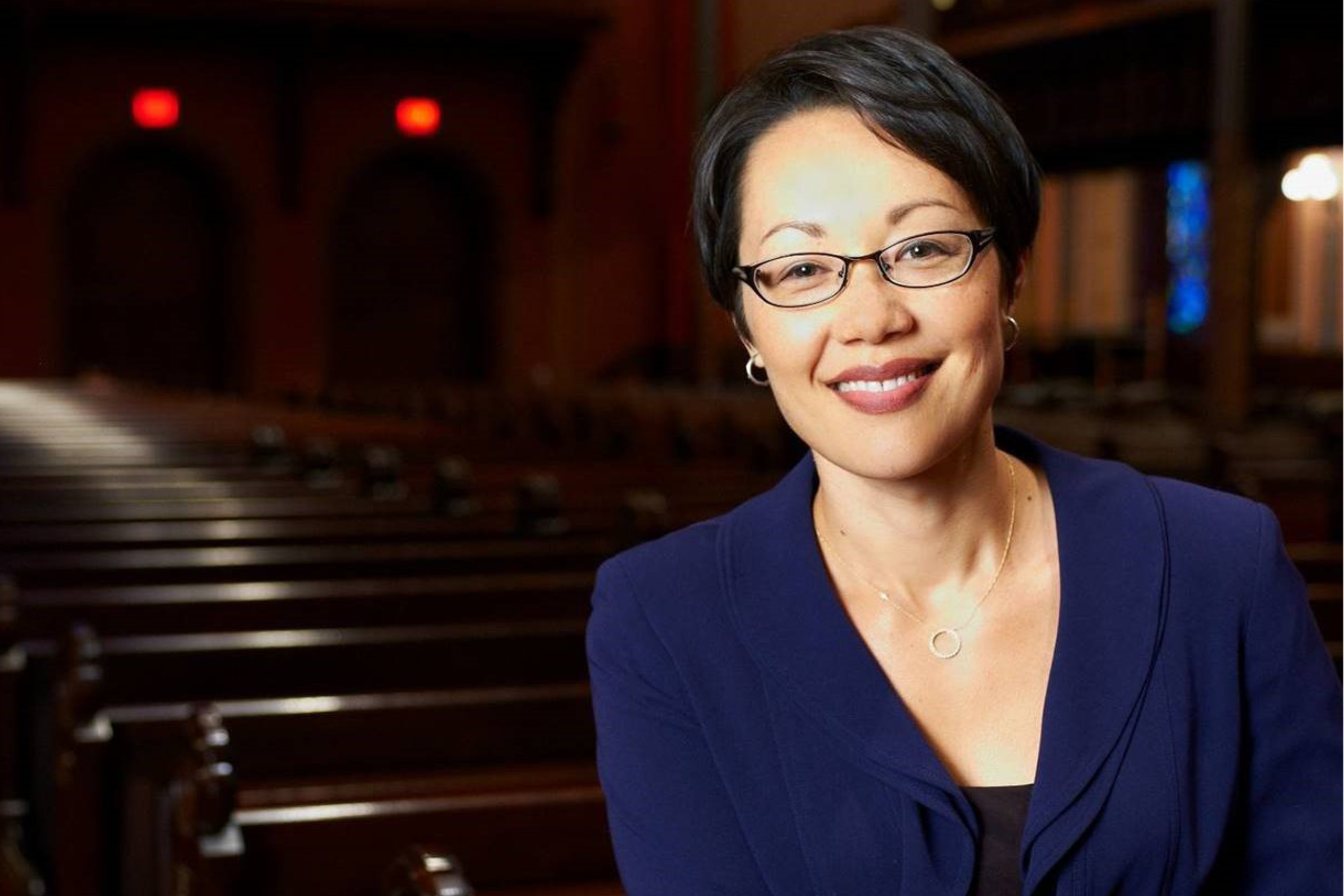 Lin-Manuel Miranda and Mariska Hargitay and Other Well-Known New Yorkers Give. Here’s Why. 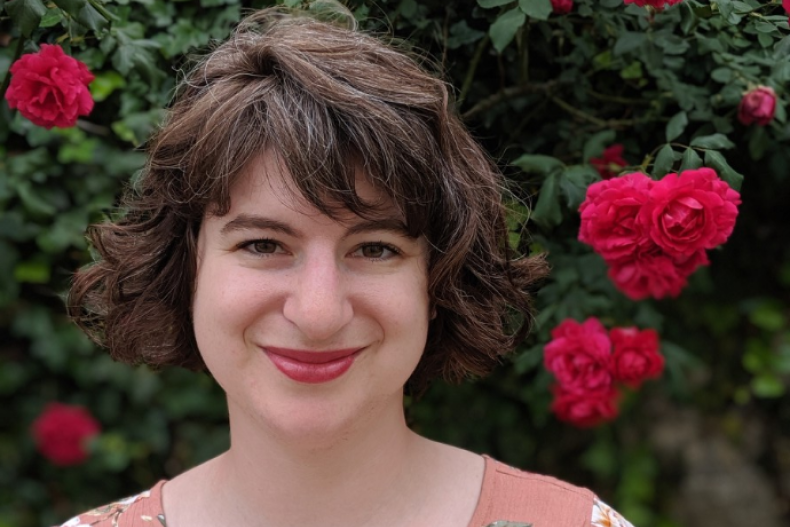 This Jewish New Year, Let’s Account for Racial Injustices In Our Own Communities 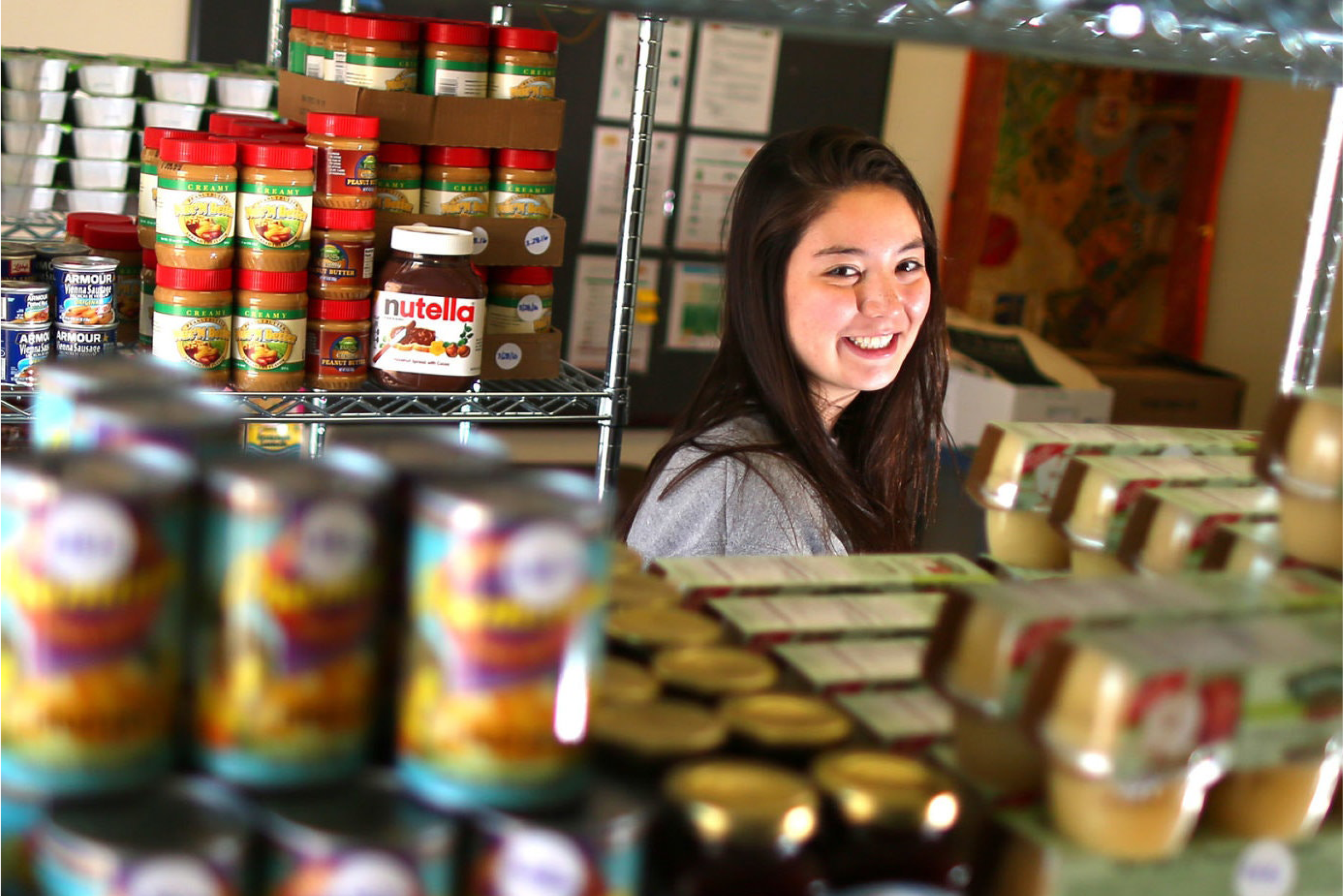 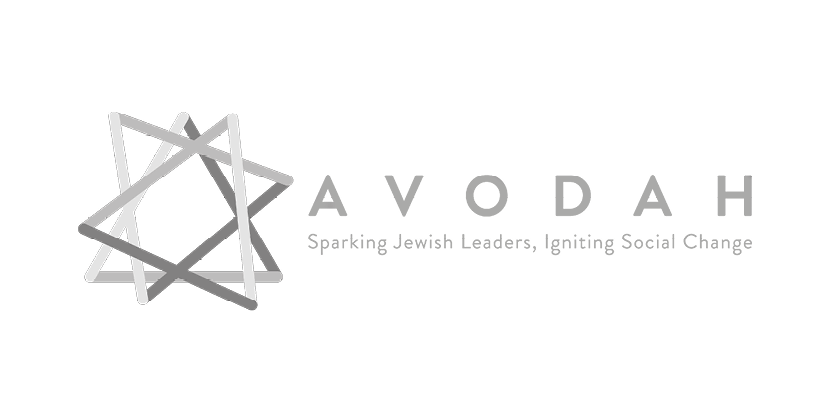 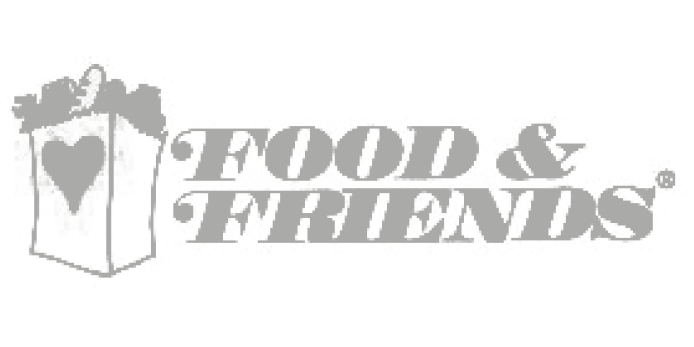 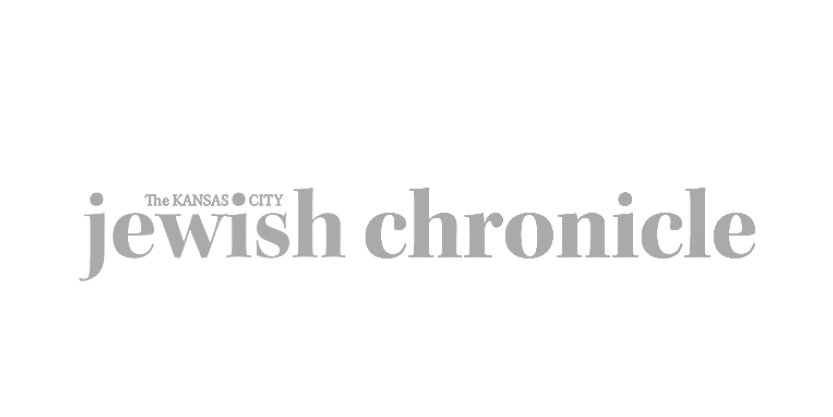 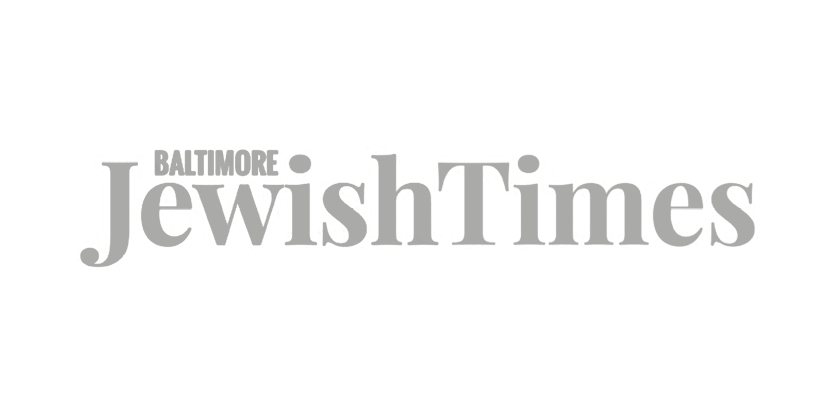 Jews need to do better if they’re to get serious about fighting racism, activists say June 28, 2021 | Jewish Telegraphic Agency

The first blind female rabbi is making sure she won’t be the last February 18, 2021 | The Forward

Groups that were created to bring young Jews together are learning some lessons from keeping them apart November 4, 2020 | Washington Jewish Week

If Not Now, When? Ahead of High Holidays Jewish Organizations Must Strive for Racial Equity and Inclusion September 16, 2020 | eJewish Philanthropy

Black Jews to white Jews: Change your relationship with police June 3, 2020 | The Forward

Dispatch from Avodah Alumna and Brooklyn ER Nurse in the Time of COVID May 5, 2020 | University of Washington

Exploring the Future of Alumni | May 1, 2019 | eJewish Philanthropy

Expressing Our Judaism Through Social Justice in 2019 | April 20, 2019 | The Jewish Theological Seminary

Why Passover’s stories of resistance and redemption resonate so strongly today | April 19, 2019 | The Washington Post

Conversations with the Inspiring Rachel Wasserman | April 16, 2019 | The Washington Post

What I’ve Learned from 7 Months of Serving Homeless and House-Insecure Women in DC | March 26, 2019 | Catalogue for Philanthropy, Greater Washington

‘We were never taught’: Young Jews in the U.S. encounter anti-Semitism firsthand | November 4, 2018 | The Washington Post

At Community Hearing in Maryland, Activists Speak Out for Immigrants | May 5, 2018 | HIAS

This Year, We Are All Esther in America’s Own Purim Story | February 26, 2018 | The Washington Post

This Is a #MeToo Story. But It Is Not a Story About Sexual Harassment or Assault | February 2, 2018 | eJewish Philanthropy

Lin-Manuel Miranda and Mariska Hargitay and Other Well-Known New Yorkers Give. Here’s Why. | November 28, 2017 | The New York Times

Why Do White Supremacists Hate Jews? Because We Can Fight Them. | August 17, 2017 | The Chicago Tribune

Getting Our Racial Justice House in Order | June 15, 2017 | eJewish Philanthropy

Why I’m Sending My Jewish Children to a School with Few White Students | May 18, 2017 | The Forward

Remembering Deborah Cotton, Who Lived To Forgive The Men Who Took Her Life | May 9, 2017 | The Forward

I’m a rabbi who was arrested protesting Trump’s travel ban. It was a holy act. | February 9, 2017 | The Washington Post

What the Hanukkah story teaches us about the Trump administration | December 23, 2016 | The Washington Post