No Hate, No Fear at NYC Solidarity March 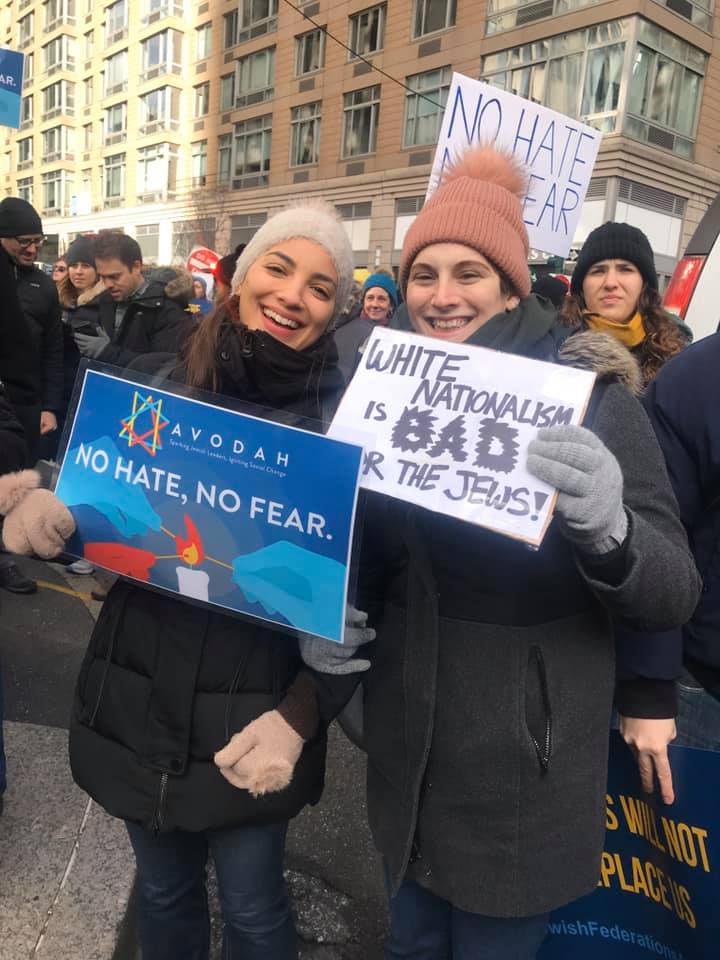 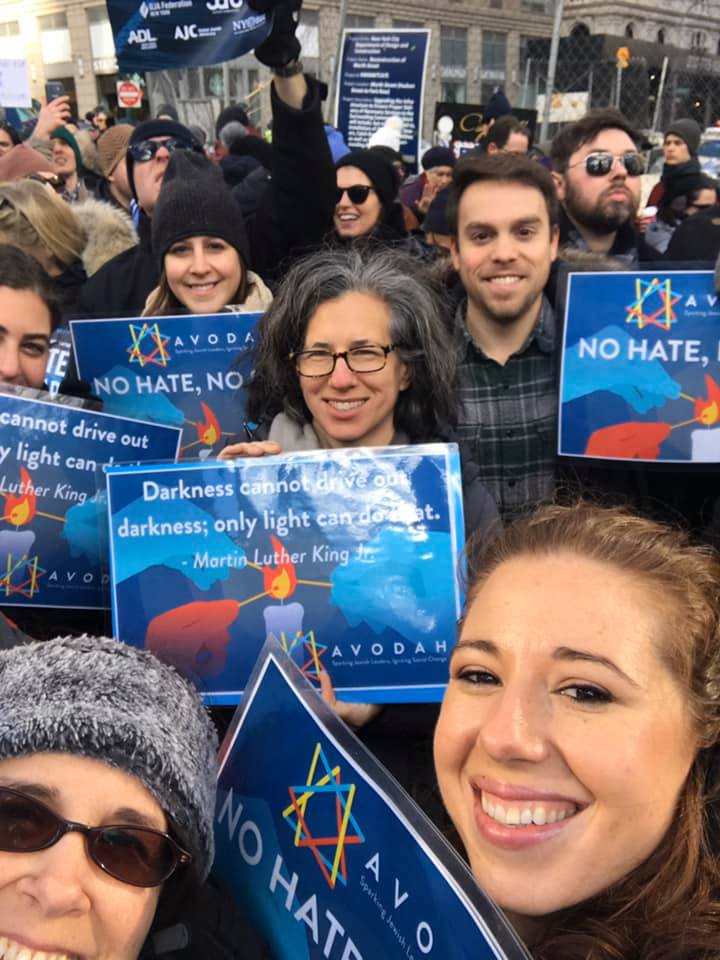 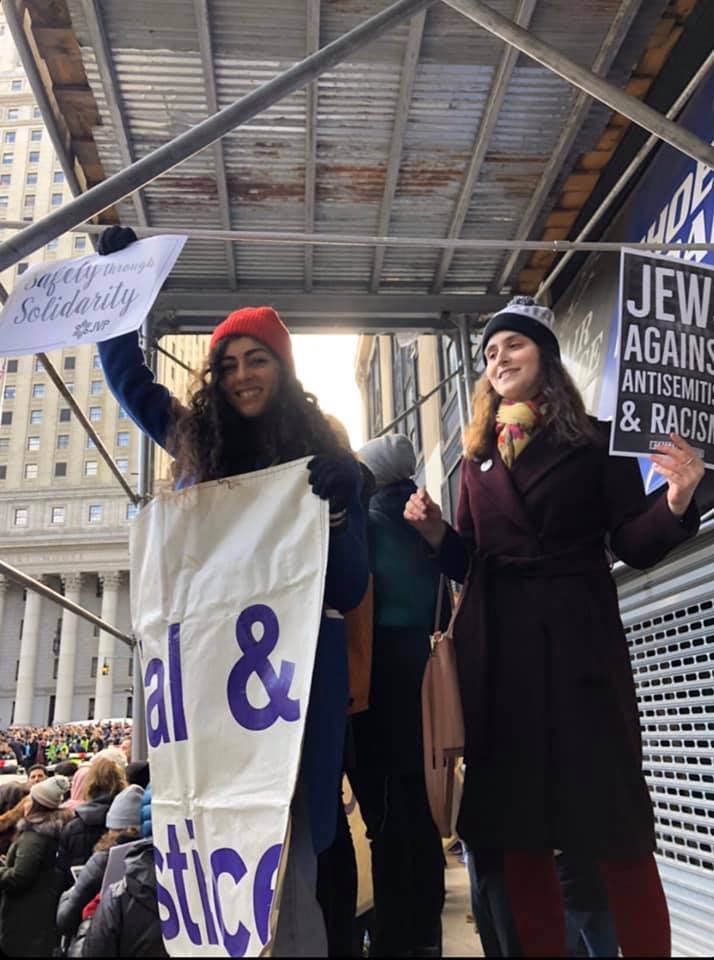 On January 5, Avodah took part in the Solidarity March across the Brooklyn Bridge with 25,000 Jews and allies to rally against antisemitism.

The march was organized by UJA-Federation of the JCRC of New York after more than 10 antisemitic acts of violence took place within weeks of each other, including the horrific attack at Rabbi Chaim Rottenberg’s Hanukkah party in Monsey, NY. We reached out to our colleagues and partners in the Hasidic community, who have been the primary victims of these attacks, and continue to be the most vulnerable, to ask what they needed from us. What they asked for was a showing of solidarity, in which we stand and support one another a Jewish community.

We answered this call for support.

During this mass show of solidarity and rejection of antisemitism, Avodah, marching with white Jews, Jews of Color, and non-Jewish allies, aimed to call out all forms of oppression and violence. We refuse to stand idly by while the basic dignity and safety of human beings are assaulted or violated due to religion, skin color, sexuality, gender expression, citizen status, or any other identity. Antisemitism is equally as dangerous to our society as racism, homophobia, Islamophobia, sexism, xenophobia, and every other form of hatred in our society. There is no separation.

We stand up for one another, just as our non-Jewish allies have stood for us, including on Hanukkah when members of the Muslim, Christian, Sikh, and other religious communities in New York City provided security at a menorah lighting at Grand Army Plaza in Brooklyn the same night as the attack in Monsey. We will not allow our common threat – White Nationalism – to tear us apart. We will continue to build allyship and coalitions with all groups and identities because we know true safety comes through solidarity.

Undoing anti-Semitism takes serious work. We encourage you to also check out Avodah’s Speak Torah to Power series, featuring Dove Kent’s masterful talk, “Breaking the Anti-Semitism Cycle Through Solidarity” and activist and educator Yavilah McCoy’s moving video, “Intersectionality as a Jewish Practice” to understand how building Jewish communities that lift up diverse identities and forging relationships with non-Jewish communities help us to combat hate in all forms.

We are #JewishAndProud and we march with #NoHateNoFear.