May We Come Together 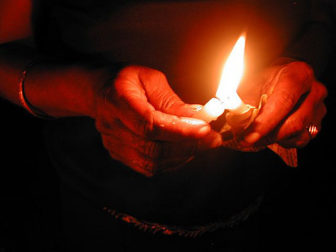 This past weekend, we once again bore witness to the tragic destruction of life that hate leaves in its path. The vile and vitriolic rhetoric and actions of neo-Nazis who marched in Charlottesville, Va, serve as an ever-present reminder that we must not be silent in the face of racism, anti-Semitism, xenophobia and all forms of bigotry.

Images of torches, white hoods, and Nazi and Confederate flags waving in unison should sound a blaring alarm to every person in our nation. White supremacist movements put Jews, people of color, immigrants, LGBTQ people, and ultimately all people at risk of violence. Both Jewish and American history demand that we speak out and work for a nation that fully rejects hatred in all forms.

We mourn the loss of life and the injuries sustained in this weekend’s violence. We call on all, especially our nation’s leaders, to hold those who carried out these hate-filled acts accountable for their actions to the fullest extent of the law. 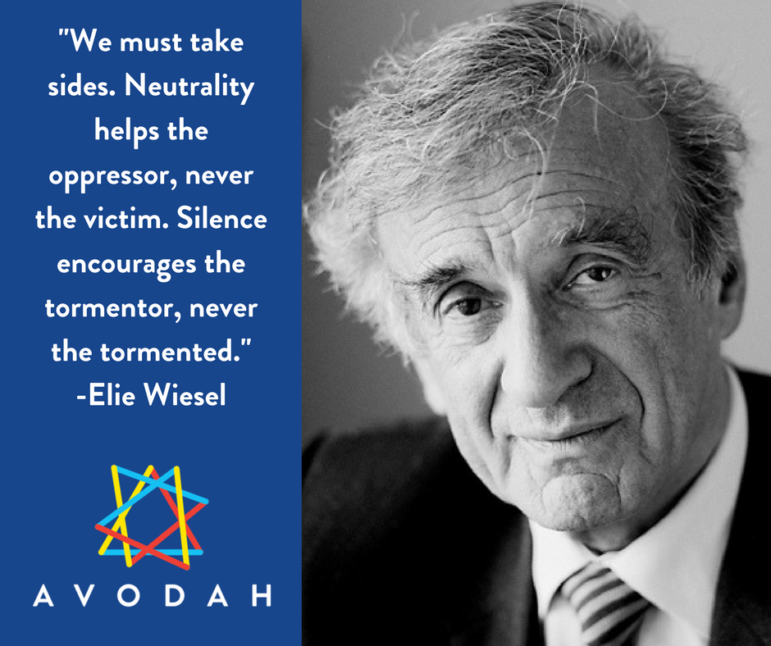 We must also have faith that most people are good, or aspire to be good. We need more than ever to come together in our country to work toward building a society that is compassionate and caring, in which we stand up for one another. Rabbi David Rosenn, Avodah’s founder, in writing about this weekend’s events, wrote: “Building a just and compassionate society is a long game. Rev Dr. Martin Luther King, Jr. played this long game. He told a group of SNCC members in 1964: ‘A big danger for us is the temptation to follow the people we are opposing. They call us names, so we call them names.'”  We must not follow in their footsteps, but instead, create the vision of what our country can be – a place where we are always striving for liberty and justice for all.

May we join together to build the world we envision.